To measure is to know: the power of blood tests 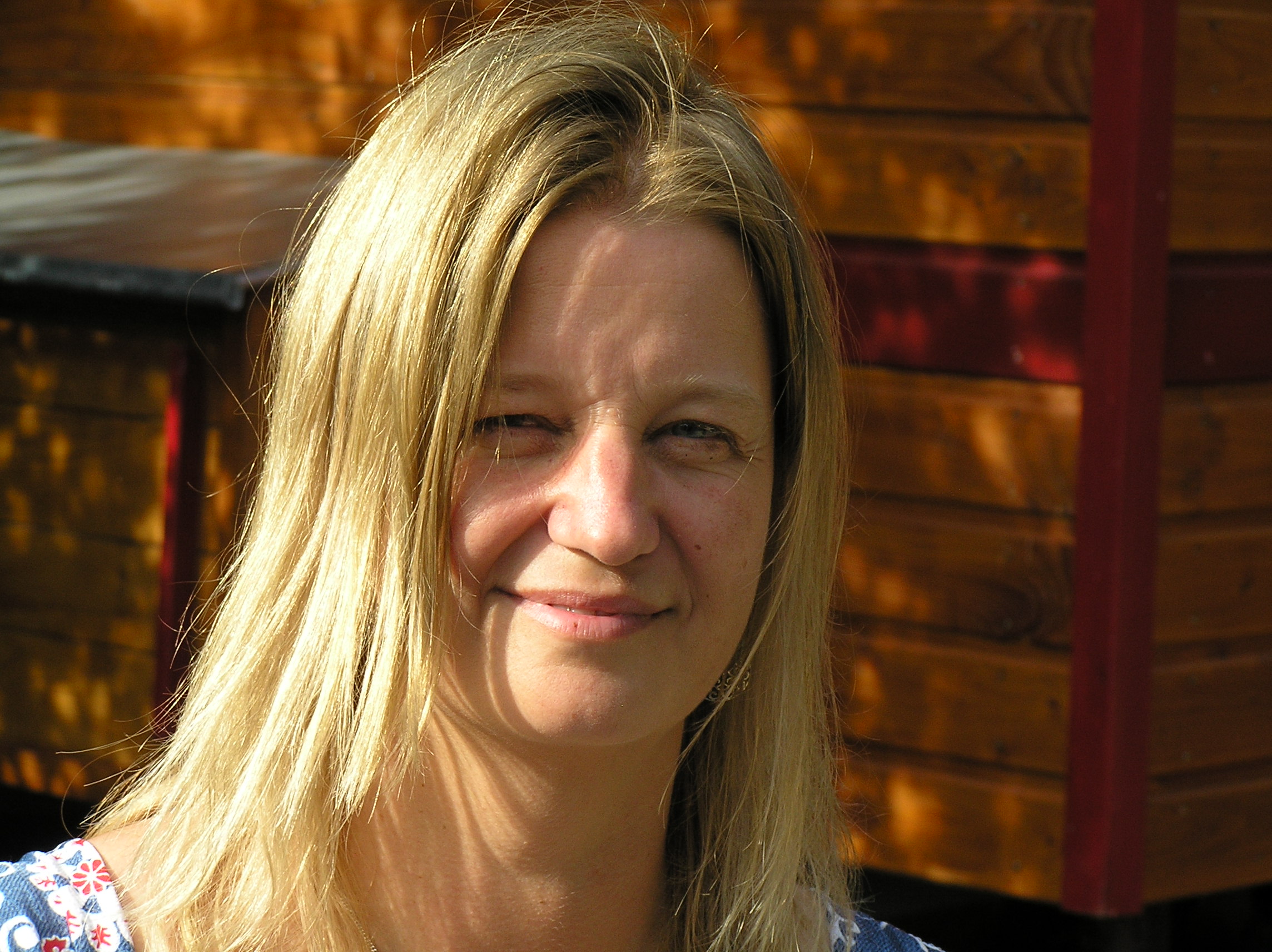 Orthomolecular therapist Jacqueline Elferink uses blood tests for her patients. She gets amazing results from it.Patients come from far and wide to her busy practice in Nijmegen. And that's not surprising: orthomolecular therapist Jacqueline Elferink achieves results with people who have been walking around with 'vague' complaints for years. Her approach is holistic - caring for both body and mind. Then the energy can flow again as it should. In this holistic approach Jacqueline relies on hard scientific data: that from the examination of blood, urine or stool.

The complaints patients come to Elferink with, are very diverse: bowel complaints, burn-out and hormonal and psychological complaints such as anxiety, depression and hyperventilation. But also people with menopause complaints, migraines, joint complaints, skin complaints or severe hair loss.

As an orthomolecular therapist Elferink always looks beyond the complaints. "The trick is to find the underlying cause that keeps the complaints going," says Elferink. And that's where the tests from Blood Values Test are particularly useful.

"It still amazes me", says Elferink, "that someone can walk around for years with complaints, while a simple blood test can reveal the underlying causes.nding cause directly." Unfortunately, because of healthcare cost savings, general practitioners are discouraged from performing blood tests. "And that's a shame, because a timely diagnosis can prevent many doctor visits, medication and absenteeism."

There was a woman who had been suffering from extreme fatigue for years. She could not even work anymore. The blood value test showed a value for IgA antibodies of 400-500, whereas this should be well under 10. Elferink: "That means you have classic coeliac condition (gluten allergy). No wonder she was tired, probably all her life."

Or take vitamin D as an example. A lot of people suffer from a vitamin D deficiency. Sometimes the deficiency is so great that it causes serious complaints, such as bone pain. Fortunately, the solution is simple: with dietary adjustments and some supplements, you'll soon have it back in order. But first you have to know it, so measure it.

Elferink has also noticed that 'regular' medicine looks at blood values differently than orthomolecular medicine does. Take iron deficiency, for example. Elferink: "The GP is satisfied with an Hb of over 7.5 for women. But if the ferritin values or transferrin saturation are not as they should be, then we're talking about an iron deficiency anaemia. With fatigue as a consequence. You might be advised to 'take it easy', but that doesn't address the cause.

Elferink sees a lot of patients with burn-out symptoms. Their treatment is just as diverse as the people she sees. It's tailor-made, with dietary advice, psychosocial support and coaching. And a blood test can also provide a lot of insight for this group. "It tells me what stage of burnout someone is in," says Elferink. "If cortisol levels are high, then the person is in stress mode. If DHEA levels are low, then someone is already one stage further along with exhaustion of the adrenal glands. That helps in choosing the right treatment for burnout."

Elferink is successful in treating the condition Alopecia totalis. In this condition, hair on the entire body suddenly falls out and often stays away. The exact cause of this condition is not known, but often there are deficiencies and imbalances in the body to find. Tackling these can significantly reduce hair loss.

Elferink has a good cooperation with the lab of Bloodtesting.nl. So at her request, an extra test was added for Lyme disease. "The standard test from the family doctor is not accurate enough," she explains. "With the tests from bloodvalue test we find out more."

Blood Value Test also has urine and stool tests that Elferink uses. For example, when a leaky gut is suspected, a condition that is at the basis of many fatigue symptoms.

Not too many tests

Still, Elferink does not order a blood value test for every patient. Here, too, it's a matter of balance, she thinks. General practitioners do too little blood value testing, orthomolecular therapists sometimes a bit too much. "When you do a good intake and map out the symptoms, the diet and the medical history, then you can have follow-up testing done in a fairly targeted way," Elferink says. "You really don't need to know the full blood count then."

"Too much testing can actually be harmful for some patients," Elferink continued, "because it puts the focus on what could be wrong with them. People can become mildly hypochondriacal from it." Finally, Elferink also recommends taking the tests under the guidance of a therapist. Not only to interpret the results correctly, but also for the mental guidance of any severe results such as Lyme.

Look for the blood tests that Orthobalans has compiled for its clients at Bloedwaardentest.nl:

Become a partner of Bloedwaardentest?

Can a blood test be taken for psyhosis