A tick bite? What diseases can you get from it? 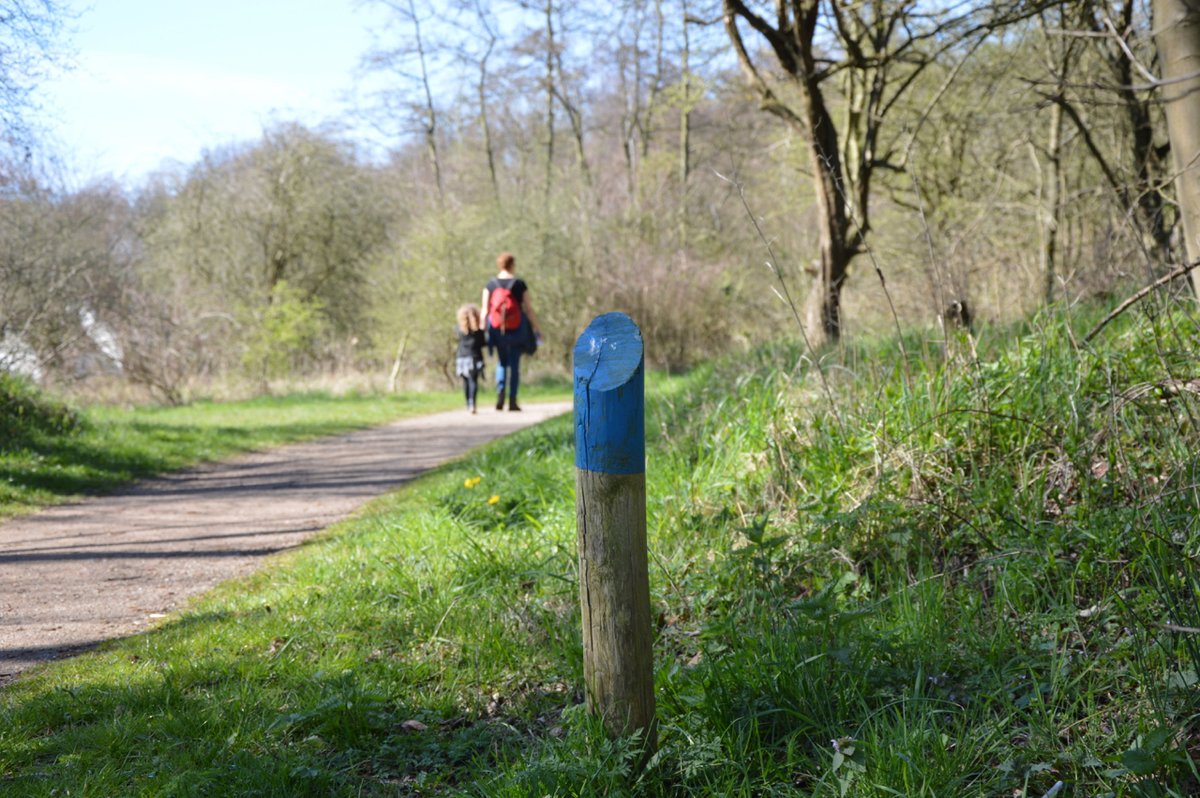 If a tick is infected with Borrelia, you can get Lyme disease from it. But there are other diseases that a tick bite can transmit...

Lyme disease occurs throughout the world. When you are bitten by a tick that carries the borrelia bacteria, you get Lyme disease. Lyme disease can cause a red ring-shaped rash.

You get a flu-like feeling. If you are not treated promptly, you may experience pain in your arm or leg several weeks to months after the bite. The disease is treated with antibiotics. Without treatment the disease can become chronic. Therefore, after a tick bite, see a doctor as soon as possible if you suspect you have Lyme disease. You can suffer from chronic skin problems, severe walking and orientation problems and joint pain. This last stage sometimes occurs years after the tick bite.

But there are other diseases that a tick can transmit.

What ticks are there?

There are approximately 700 hard and 200 soft tick species worldwide. Of the twelve genera of hard ticks, three occur in the Netherlands. The sheep tick, the hedgehog tick and the fox tick.

The sheep tick, common tick or wood tick is the most common tick in the Netherlands. In the Netherlands the Borrelia bacteria, which can cause Lyme disease, is mainly transmitted by the sheep tick. This tick belongs to the so-called 'hard' ticks, recognisable by a shield over its abdomen. The sheep tick can live up to 3 to 4 years, depending on the climate. It has recently become known that this tick can also cause meat allergy.

Other Dutch species are the hedgehog tick in hedgehogs, badgers and other marten-like animals, and also in dogs and cats;

The fox tick, which occurs besides foxes also in badgers and dogs;

The Deer Tick is responsible for spreading Babesia. These microorganisms are parasites that invade red blood cells. The Deer tick is the most common transmitter of Babesiosis.

This is the cause of Speckled Fever, which occurs mainly around the Mediterranean Sea.

Occurs in America, recognizable by the cross on its back. Was until recently the only tick to spread the dangerous flesh allergy, but recently it appears that it can also be transmitted by the sheep tick.

Ticks are small spider-like creatures that, like mosquitoes, live off blood. The ticks hide in the grass or in trees and strike when people or animals pass by. The creatures jump on the skin, suck blood and usually let go on their own after about five days. The insidious thing about tick bites is that they don't hurt and you don't feel them. If you are bitten, pathogens can enter your body. If left untreated you can get very sick.

orden. It is therefore important to be on your guard against a tick bite.

Ticks feed on the blood of mammals, birds and reptiles, called hosts. Adult ticks usually mate on the host. After mating, the female tick sucks herself full of blood and her body swells visibly. When she is full of blood she lets herself fall to the ground. The female needs the blood for the development of the eggs.

When the eggs are ripe, the female lays them on the ground, after which she dies. She lays 1000 to 2000 eggs. The eggs are laid in the autumn. In the egg stage the tick does not feed.

and mate several times and do not require blood and therefore will not bite.

At the end of the summer, the nymph grows into an adult tick (male or female). The adult ticks will look for a host in the next spring, usually a large grazer such as roe, deer or wild boar, but sheep, cattle and horses can also serve as a food source.

What to do in case of a tick bite?

If you get bitten by a tick, remove the animal as quickly as possible with tweezers or a special tick pen. Grip the tick gently with the tweezers without squeezing it. Do not anaesthetise the tick! If you numb the animal, its muscles weaken and its saliva can run into the wound, and it is in the saliva that the pathogens are found. Place the tweezers carefully on the tick and as close to the skin as possible. Then pull it out of the skin with a light rotating movement. Make sure that you remove the entire tick. Disinfect the wound with iodine or alcohol. Pay close attention to the following days and note the date of the tick bite. If that spot appears within two weeks, you should still go to the doctor.

You can also send in the tick for further examination. Do not treat the tick with alcohol, but send it straight to our lab for a thorough analysis.

What tests are available after a tick bite?

Therapists would like to see what can be seen in the lymphocytes when chronic Lyme infection is suspected and use these tests to do so:

Submit the tick that bit you:

Don't let it get that far, if you still have your tick you can also have the tick itself examined. If this tick is infected with Lyme disease in its DNA, there is a good chance that it transmitted the disease to you through its bite and you can start the appropriate treatment.

If the tick itself is not infected with lyme you can rest assured. Then it is not carrying lyme and could not transmit the disease through the bite either.

Keep the tick and put it in the tube that will be sent to you after you have ordered. At the laboratory the DNA traces in the tick will be analyzed, you will receive the result with the answer if the tick had lyme or not.

What complaints can you get?

Many Lyme symptoms are general complaints which also occur with other diseases. The complaints also differ per person. Possible complaints are:

About the author
Ellen van Gijsel
Website
Ellen is the founder of Blood Values Test. She gained her experience with health examinations for companies, schools and government institutions at HumanCapitalCare arbo- en gezondheidsdienst. In 2009 she became director of Diagnostics Netherlands, a collaboration between all major general practitioners laboratories in the Netherlands. At the U- Diagnostics laboratory in Utrecht, she was responsible for blood testing at GP surgeries. Until she founded Blood Values Test for individuals in 2013.

Why isn't Bartonella listed as a coinfection? And Chlamidia?