Can you get corona for a second?

Not much is known about the new coronavirus and the COVID-19 disease that you can get from it. Can you, after measuring antibodies against SARS-CoV-2, get the disease again? We don't know that for sure, but there are some reports circulating about reinfection that we want to qualify. Because whether you can get it a second time through a new infection of another person is not yet known.

During podcast 31 of the Corona Virus Update, Professor Christian Drosten, Germany's leading virologist who also advises Angela Merkel dives into scientific studies. From these studies, it seems people got the coronavirus again after twice scoring negative with a PCR test. But when you dive into these studies, many questions come up.

Eastern countries have a different culture and therefore investigate differently

In reality, he says, there is something very different going on. The investigations were done in Korea and Wuhan. In general, research in Eastern countries is done much stricter than here, they do not look so much at the context but just carry out the tests, two times negative and then positive again. This is done without looking at the context or asking questions.

We don't know of any cases yet where someone has been proven to be reinfected by an external source.

We are therefore waiting for studies which show that someone has actually been infected a second time by an external source and has become ill again as a result. To our knowledge, there are no well-documented studies of this. So if anyone knows more about this, please let us know.

So why did people become positive again after being declared cured?

Drosten says that a PCR test that actually tests for the presence of the virus is like fishing in a pond. 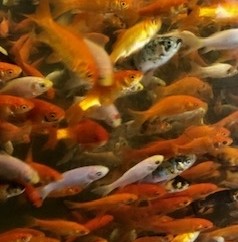 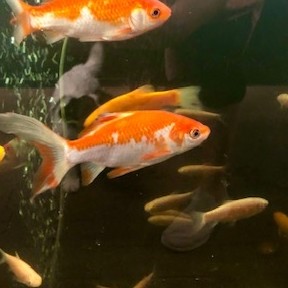 Imagine; you have a pond with goldfish and you take out a bucket of water. Chances are that, if there are a lot of goldfish swimming, there are also goldfish in your bucket. The virus has been found; the result of the test is positive. This is the case the first 5 days after the first symptoms of illness. The virus can then be demonstrated by a smear of the throat and nose. You are then usually sick and infectious to others.

In most studies, people who had been ill were tested again a few days after they had recovered. In this test, the virus was present again, the test was positive again!

There are a number of reasons for this:

Why is an immunity passport not a good idea yet?

Much more research is needed to be certain at the group level, so it is too premature to say at this point that everyone will become immune to the new coronavirus and cannot get COVID-19 again if you have antibodies.

So far, it is reassuring that the virus does not seem to mutate as much as, for example, influenza/flu viruses. We know from the SARS-Cov-1 virus that the IgG antibodies remained active for about 3 to 5 years and that people were not reinfected.

Let's hope this new virus is like its older brother in that respect.

Tests are currently being carried out on animals and have not shown that monkeys, for example, can become ill again after they have antibodies or have been vaccinated.

For references listen here to the podcast of the NDR 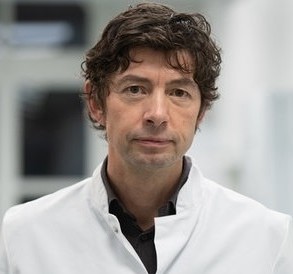 Great article to read. Anyway you have to be careful because this pandemic is not over yet. Of course we are worried if we can get sick by corona for a second time. Thank you for this article. Everything was explained clearly. Keep it up!