Lifestyle coach in the Basic Package 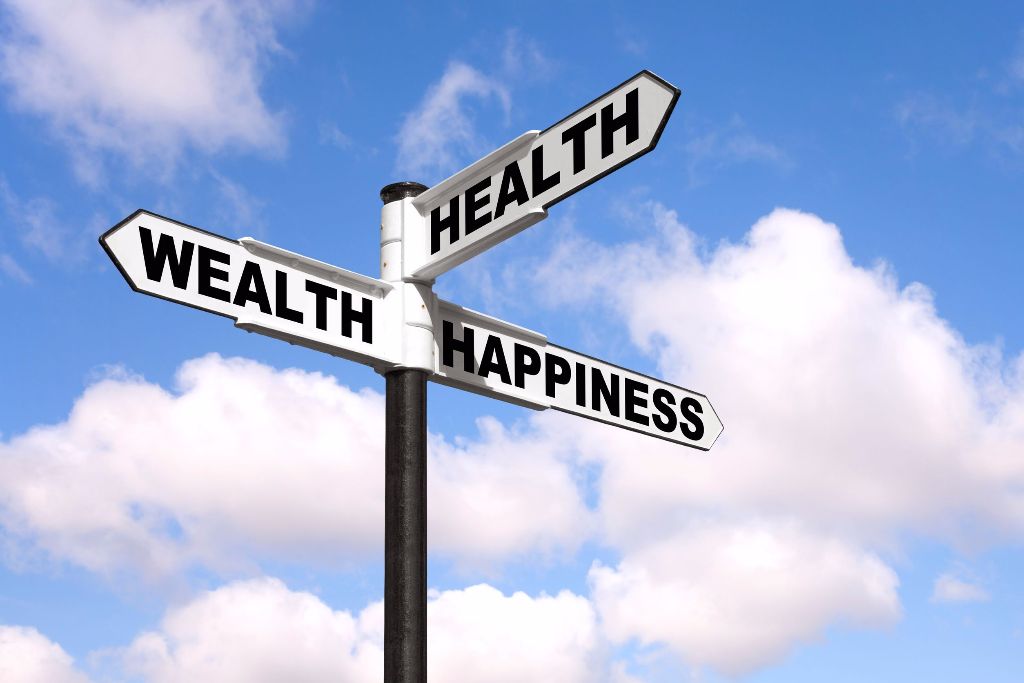 Starting next year (2019), there will be more room for preventive health care in the basic health insurance package. General practitioners can refer people with a health risk due to obesity to a lifestyle intervention (GLI). Providers of a GLI program can claim the costs from the health insurer. Minister Bruins for Medical Care and State Secretary Blokhuis for Health, Welfare and Sport expect that more attention to prevention will lead to less reliance on other forms of care.

Reimbursement of the Combined Lifestyle Intervention (GLI) will definitively be included in the basic health insurance package as of 1 January 2019, Minister Bruins of Medical Care and State Secretary Blokhuis of Health, Welfare and Sport announced on 1 June 2018.

Combined Lifestyle Intervention (GLI).
GLI is aimed at combating obesity by eating less, exercising more and working on behavioral change with psychological support. The GLI program, which is covered by the basic health insurance, consists of eight group sessions, a few individual lifestyle coaching sessions and a number of return sessions. In total, a participant receives two years of guidance.

to work on changing behavior.

Minister Bruins: "The reimbursement of the combined lifestyle intervention is an important step. It will improve the health of people who use it. We also expect that the costs of other, more expensive forms of care will be lower as a result. That's great: a win for the patient and a win for the premium payer."

State Secretary Blokhuis: "The government is committed to all Dutch people living longer in good health. This measure contributes to this in a very concrete way. Anyone who needs it will be able to receive proper guidance through their GP in order to live a healthier life. We assume that these people will then also be better able to participate in society. The knife cuts on several sides.

Nearly 40 percent of participants in the diabetes program Turn Diabetes2 Around, can still go without medication after a year. A significant proportion of advanced patients can even go off insulin. No modern drug has ever been able to demonstrate that result.

Type 2 diabetes is an extremely expensive disease. Not only due to the cost of medication and consultations, but especially because the disease has a high so-called co-morbidity: These patients are significantly more likely to suffer from depression, cardiovascular disease, forms of cancer, amputations, kidney disease and Alzheimer's disease/dementia. Dementia is also referred to in literature as "type 3 diabetes".

Lifestyle in relation to disorders

There are enough serious studies that lifestyle can contribute significantly to reducing complaints or even the occurrence of diseases in a wide range of conditions such as bowel disease, heart disease or asthma.

Running therapy can help with anxiety disorders, specific diets can help with Crohn's disease, and belly fat reduction can lead to significant improvement in asthma.

Many physicians and scientists are eager to further explore, perpetuate and confirm this therapeutic potential scientifically, but are unable to secure the funding to do so from the market.

Lifestyle medicine in the basic package

The cabinet has now included in its coalition agreement that it wants to promote the inclusion of certain proven lifestyle interventions in medical training and guidelines. Additional research is needed where knowledge about the effectiveness is still lacking.

The advocates see great potential for medical and financial gain. If we want to make a fundamental change in healthcare (costs) in the Netherlands, then lifestyle medicine - in addition to conventional (pharmaco-)therapy - deserves a mature place in the basic health insurance package, in research programmes and perhaps a full-fledged medical specialism: the lifestyle specialist.

The market is still hardly taking up this potential. In the interests of patients, premium payers and the treasury, the Ministers of Health, Welfare and Sport, and perhaps also Parliament, therefore need to be strong enough to realise this. Doctors and scientists are cautiously optimistic about the realisation of this potential. (Source: Zorgvisie)

Are you also a lifestyle coach and interested in using reliable diagnostic tests during the counseling of your clients?

About the author
Ellen van Gijsel
Website
Ellen is the founder of Blood Values Test. She gained her experience with health examinations for companies, schools and government institutions at HumanCapitalCare arbo- en gezondheidsdienst. In 2009 she became director of Diagnostics Netherlands, a collaboration between all major general practitioners laboratories in the Netherlands. At the U- Diagnostics laboratory in Utrecht, she was responsible for blood testing at GP surgeries. Until she founded Blood Values Test for individuals in 2013.

I got a referral from my GP for this type of care! My GP was well aware of these new possibilities. I contacted my health insurer, VGZ, because my GP told me to do so; they literally told me: "the government is pushing too hard, we have not yet purchased this care and will therefore not reimburse you"!

How very annoying, I wonder if more people are affected by this?