in No category
3 min. reading time 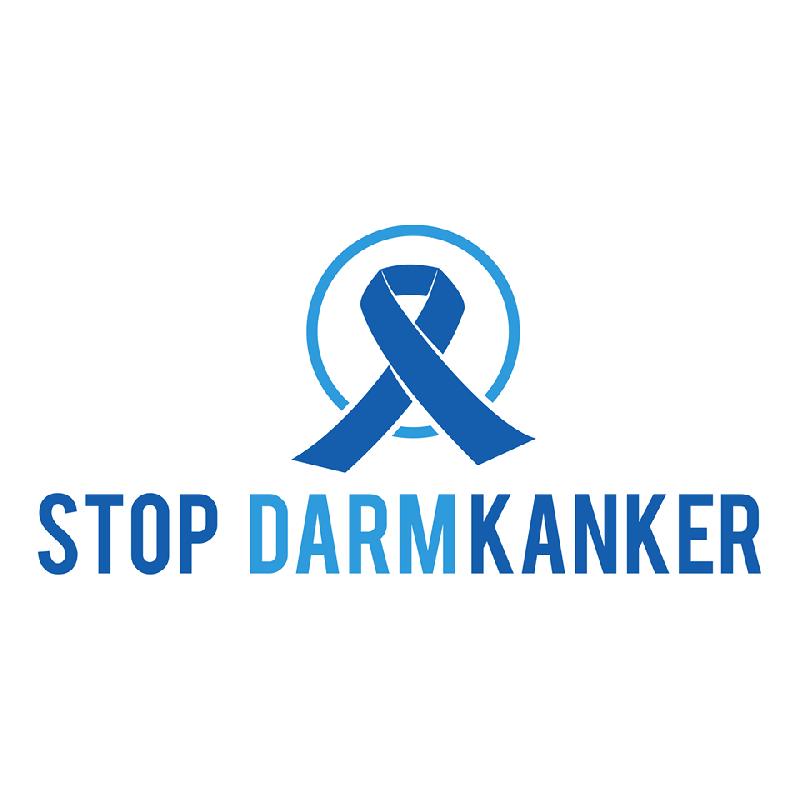 No, that's a misconception that sometimes comes up quite a bit. Often you'll hear someone say, "Oh, I'm not at risk, because there's no one in my family with colon cancer." This is an unjustified reasoning. The vast majority of (colon) cancer is not familial and not hereditary. We call these the so-called "sporadic" cases. Actually, that's not a good word either because it gives the impression that these cases are rare. I prefer to use the word "isolated" cases because that, in my opinion, better reflects the fact that there is no one else in the family with bowel cancer. It concerns at least 75 %, perhaps even 80 % of all intestinal cancers!

The exact cause of colon cancer in those "sporadic" cases is still unclear in 2015. It is a very complex puzzle, in which the big piece in the middle has not yet been found. Nutrition certainly plays a role, there are plenty of studies and evidence for that, but you can't say that there is an "anti colon cancer" diet. Personally I think that one of the most important causes is to be found in the intestine itself... the intestinal flora. There are certain microbes or bacteria mentioned by name that probably play a much more important role than we thought until now. Just Google for Fusobacterium nucleatum, a microbe that is often found in the plaque or tartar.

It is therefore a small proportion that is familial or hereditary and this is often overlooked. Anyone who has no family members with bowel cancer has a 5% risk (1 chance in 20) of being faced with bowel cancer during their lifetime. You can also look at it positively and say that this person has 95% (19 chances in 20 of not getting bowel cancer). And you can find this out, for example, by having a simple bowel movement test done every two years from the age of 50.

The familial form of colorectal cancer is also known as Lynch syndrome or HNPCC syndrome (hereditary non-polyposis colorectal cancer) In such a family, colorectal cancer is often seen to run in multiple generations, is often accompanied by colorectal cancer in the right part of the colon, and also sees other cancers in the family such as uterine or ovarian cancer. Colorectal cancer often occurs at a younger age (under 50 years). There are specific criteria to determine whether or not a Lynch syndrome is present. Special tests can also be carried out on the tissue of a tumour that has been removed. Sometimes it cannot be fully confirmed and the patient does not meet all the criteria, but there is a so-called "suspicion" of Lynch syndrome. Through special blood tests (DNA analysis) other family members can find out if they have the mutation that was found in their family, and are so called "carriers". This does not automatically mean that one will get the disorder.

The best known hereditary form of colon cancer is the so-called FAP syndrome (Familial Adenomatous Polyposis). These people often have at a much younger age numerous, hundreds, sometimes thousands of polyps in the colon, in which there is almost always an evolution towards colon cancer. They often have to undergo surgery at a young age to remove the entire colon and thus prevent colon cancer. This form of colon cancer is autosomal dominantly inherited. It is a very rare disease which affects only 1 % of all intestinal cancers.

A few years ago, another hereditary form of colon cancer was discovered which is now called MAP. It is caused by a defect in the MYH gene, hence the name MYH-associated polyposis or MAP. Unlike FAP, this form is inherited autosomal recessively, and individuals with this condition have fewer polyps than in FAP syndrome.